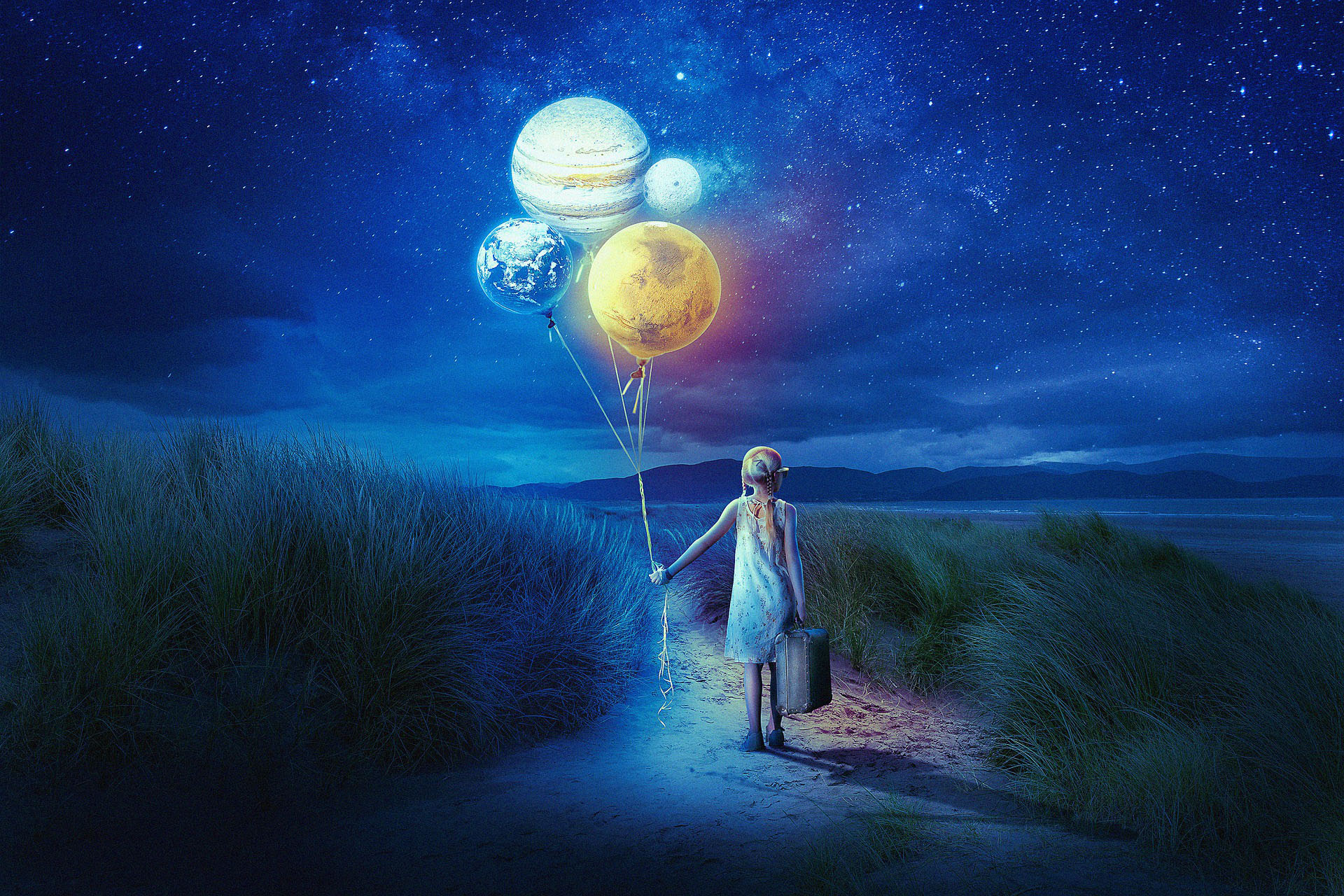 Although I’ve been writing poetry as best I can of late, I felt my output wasn’t where it should be. The state of the world had me flummoxed. My poems were scattered in theme and many felt unfinished even when completed— a sort of bookish throat-clearing that happens periodically as I flail about, searching. I needed to move out of the ‘any half-assed written down poem is a good thing’ mentality.

As a way of shaking up my poetic melancholy, I turned to a method a friend told me about. I read another poet as inspiration. So what, you’re thinking. We all feed the muse with literary encouragement. This time I decided to take things a bit further, and experiment. I chose a book of poems and read them, one at a time. After reading each one I wrote a response–of sorts. I allowed myself to key off of a single word, a phrase, an idea, or some other trigger from the poem. Every poem. I didn’t let myself proceed until I wrote a poem in response to the poem I read.

Some were easy, my mind flashed on a word or idea and the poem tumbled out, eager. Others were stubborn and had to be coaxed from the shadows. I reread the book poem, focused in on the emotion or mood it evoked in me and created from there. In a few of the poems, you can see the influence from the poet I read, but in most cases, it’s me and my style, something I wasn’t sure would ever develop to where I liked it.

The results of the experiment? I wrote 36 poems in 8 days. Out of those 36, the majority are worthy of further development. A good portion theme together nicely. The other advantage to my test—whether intentionally (through following the read poet’s body of work) or subconsciously, an overarching theme emerged. Themes have reared their Cerebusian heads in other poems but never consistently. Many of the new poems fit my new found theme, overtly or covertly. The ones that don’t are being developed as stand-alone poems. It’s also a relief to know I can write with a theme in mind and let the poems emerge from the mist, confident they will maintain the overtones I want. I only found one poem I truly dislike, one that is trying too hard to contort itself into something it’s not. It may be salvageable, or it may become a victim of the editorial sword. Maybe I’ll save one good phrase—or word— from the ax and start over.

I’ve edited and honed for weeks just to get the “Call and Response” poems to a resting place, where they will sit undisturbed and ferment, turning either into wine, or some moldy green science experiment gone horribly awry. The overall feeling I was going for is there. I just need to shape them into a finished product without losing the raw emotion that caused me to write them in the first place. The excitement generated by producing work at a rapid clip carried over into some new work with new themes.

How do YOU get out of a poetic slump?

©Constance Brewer, previously published in Life on the Periphery