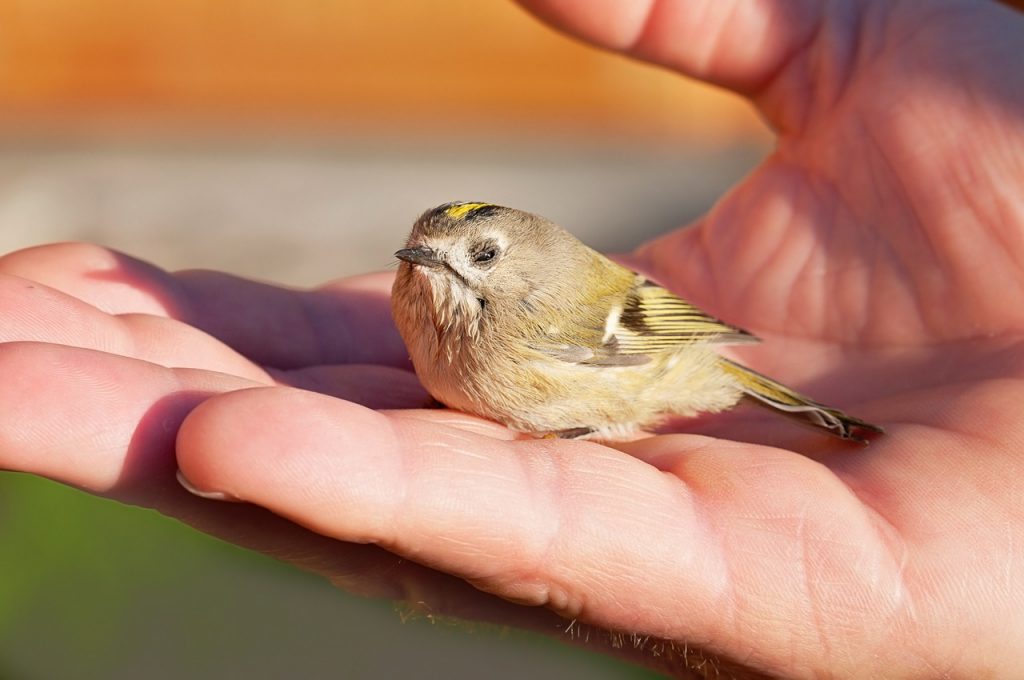 Faced with a daunting task, you whip out your sword and poke tentatively at the page. The poem rears back like a cobra and strikes, rapping your knuckles and yanking the blade from your numb fingers. Defenseless, you stand and accept the myriad of paper cuts dished out by the sneering paper.

Reading a poem isn’t that bad. Really. You are an adult now and can read a poem for pleasure instead of an English grade. Over-analysis has done more to turn people off poetry than any other educational mechanism. On the other hand, a lot can be gained from taking a look below the surface of a poem. Many poems have multiple layers of meaning that lurk quietly, waiting for your discovery. Polite, they don’t shove their deeper meanings in your face, but wait to be asked to reveal themselves to you.

1. Look at the title of the poem. Spend a few seconds pondering what it says, and what it might mean. “The Sandbox” may hint at a story about childhood, but “The Day I Spent Digging My Way To China” implies a lot more is going on than idle scooping. Some poets like simple titles, sometimes deceptively simple. “Introduction to Poetry” by Billy Collins. Others use them as flashing red light district signs to lure you in. “An Infinite Number Of Monkeys” by Ronald Koertge. Still others play on words and meaning. “At the Un-National Monument Along the Canadian Border” by William Stafford

2. Read the poem. Don’t stop to analyze or look for hidden meanings. Just read it all the way through. Did anything stick in your mind after you finished? Did you find yourself smiling? Frowning? Shaking your head?

3. What were your first impressions of the poem? What was it about? What did you think it was about?

4. If anything stood out, or wasn’t understandable, circle it, underline it, highlight it. Read the poem again. Sometimes meaning builds slowly. There are several poems I read numerous times before the lightbulb finally went off. There are a few I never have gotten. I just enjoy them on the level I can, and move on.

5. Is the poem broken into parts (stanzas)? Is there a reason for the breaks? Are the breaks there to give the reader breathing room, or to enhance the appearance of the poem on the page? What kind of structure, if any, does the poem have?

6. Listen to the words as you read them. Look for patterns of words, letters, sounds, and meanings. Short, sharp words convey a different meaning than slow, languid words and sounds. Punctuation. Used or ignored? Same with capital letters. Is the poem in a recognizable form such as a sonnet?

7. What “tone” or “voice” is used in the poem? Public or private, first person narrator or distant third? (Compare Billy Collins to Ron Koertge to William Stafford in this)

8. Are there any allusions, symbols, or myths the poet employs?

9. Lastly, read the poem again, aloud if possible. Do your impressions remain the same, or have they changed over the course of your analysis?

If the poem makes you want to read more by that poet, then there is something going on between you and the poet’s words. Put down your sword, hold out your hand, and like a bird, the poem will land in your palm. Often, after it has flown, you’re left with warmth and the memory of something beating beneath the surface. Once in a while you’re left with something messier. Just wipe your hand on your pants and try again.

Introduction to Poetry
by Billy Collins

or press an ear against its hive.

I say drop a mouse into a poem
and watch him probe his way out,

or walk inside the poem’s room
and feel the walls for a light switch.

I want them to waterski
across the surface of a poem
waving at the author’s name on the shore.

But all they want to do
is tie the poem to a chair with rope
and torture a confession out of it.

They begin beating it with a hose
to find out what it really means.

from The Apple that Astonished Paris, 1996
University of Arkansas Press, Fayetteville, Ark.

An Infinite Number Of Monkeys
by Ronald Koertge

After all the Shakespeare, the book
of poems they type is the saddest
in history.

But before they can finish it,
they have to wait for that Someone
who is always

looking to look away. Only then
can they strike the million
keys that spell

humiliation and grief, which are
the great subjects of Monkey
Literature

and not, as some people still
believe, the banana
and the tire.

Birds fly here without any sound,
unfolding their wings across the open.
No people killed — or were killed — on this ground
hallowed by neglect and an air so tame
that people celebrate it by forgetting its name.