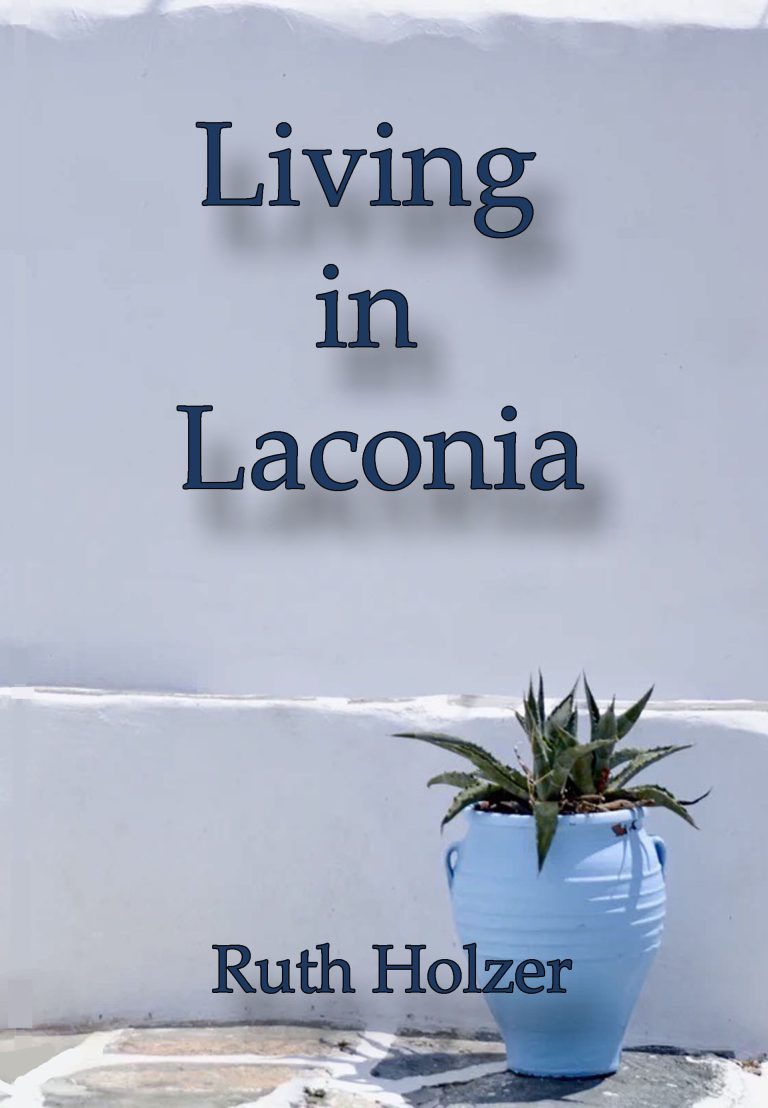 Gyroscope Press is proud to present Living in Laconia, a chapbook by Ruth Holzer.

Praise for Living in Laconia:

I have always admired Holzer’s poetry. It is lyrical and carefully tailored, replete with unexpected imagery and, in this collection, it takes on the human condition from the inscription over the 16th-century doorway through the parade of human failings to the inevitable end.

Holzer explores the cruelties we inflict on others, be it the Holocaust, a conflagration in Mogadishu, or the ambitions of the late Joe McCarthy. These are short poems with a lot to ponder: how did we get to this point and how do we get out? There is so much promise in the shy smile, the young girl “reading and chewing bread.” Read this book again because these poems are packed with such unexpected turns, it will be time well spent.

—Nancy Scott, author of A Little Excitement, Ah, Men and The Owl Prince

Ruth Holzer is the author of seven chapbooks, most recently Among the Missing (Kelsay Books), and Home and Away (dancing girl press). Her poems have appeared in Poet Lore, Blue Unicorn, Gyroscope Review, Faultline, Southern Poetry Review, Earth’s Daughters, and Plainsongs, among other journals and anthologies. Her Japanese-form short poems have also been widely published. A multiple Pushcart Prize nominee, among her awards are the Edgar Allan Poe Memorial Prize from the Poetry Society of Virginia and the Tanka Splendor Award.

Copies of Living in Laconia are available in both paperback and Kindle format on Amazon For those that don’t use Amazon, you can find the book at Book Depository.

Don’t forget to check out our other Gyroscope Press Chapbooks: