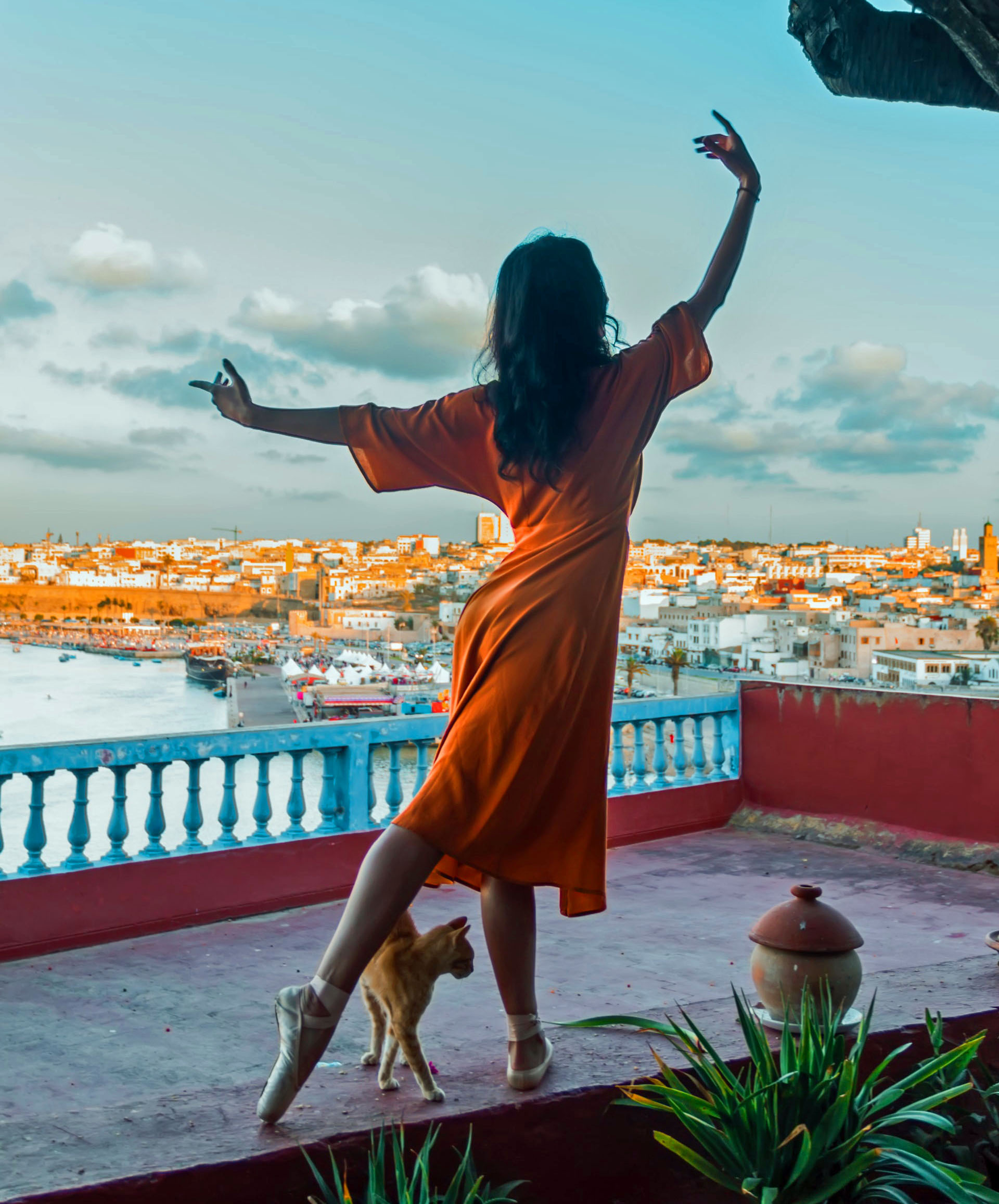 The time span ranges from about 2300 BC to poets born in the 1950s. The range of voices is fascinating. Although hundreds and sometimes thousands of years separate the poets from us, the poems themselves transcend time. They speak of love, hate, relationships with husbands and lovers, children, the pain of growing old, regret, and betrayal.

In the introduction, the Barnstones speak of the sense of loss in Latin poetry. We know women wrote and painted, but little has come down to us because of the culture of the time. Women’s arts were not worth preserving. Contrast this with the reverence Eastern peoples held for their poets, male and female, and a subtle difference is seen in the writing. There is boldness, a straightforwardness to the writings of the Chinese and Japanese women. Their poems are as powerful as those of Basho, Issa, or Buson.

One of my favorites comes from India, a classical Sanskrit poem that is dated from somewhere between 700 and 1050 AD. It lists no title; the author is identified only as Mahodahi.

The poet paints a vivid picture of a loved one gone to war, and how the day stretches endlessly as she waits for his return. The sense of pending loss hangs over the poem like a knife. She has little hope that he will return, ‘black with dust’, ‘the sun’s charioteer is lost’, and ‘stumbling off track’ all lead us to the inevitable conclusion.

I find inspiration in reading these missives from the past. It translates over into other forms of writing. How does a female character feel as her lover gallops off to save their kingdom from invading forces? I imagine she reels from unsaid emotions much as the woman in Mahodahi’s poem does. How does the woman warrior of today feel about going off to war? How does she feel about her treatment as a soldier? So many questions to answer, and so many facets of being a woman to explore.

We are not as far removed from our ancestors as we like to think.

Other Posts on Reading Poetry