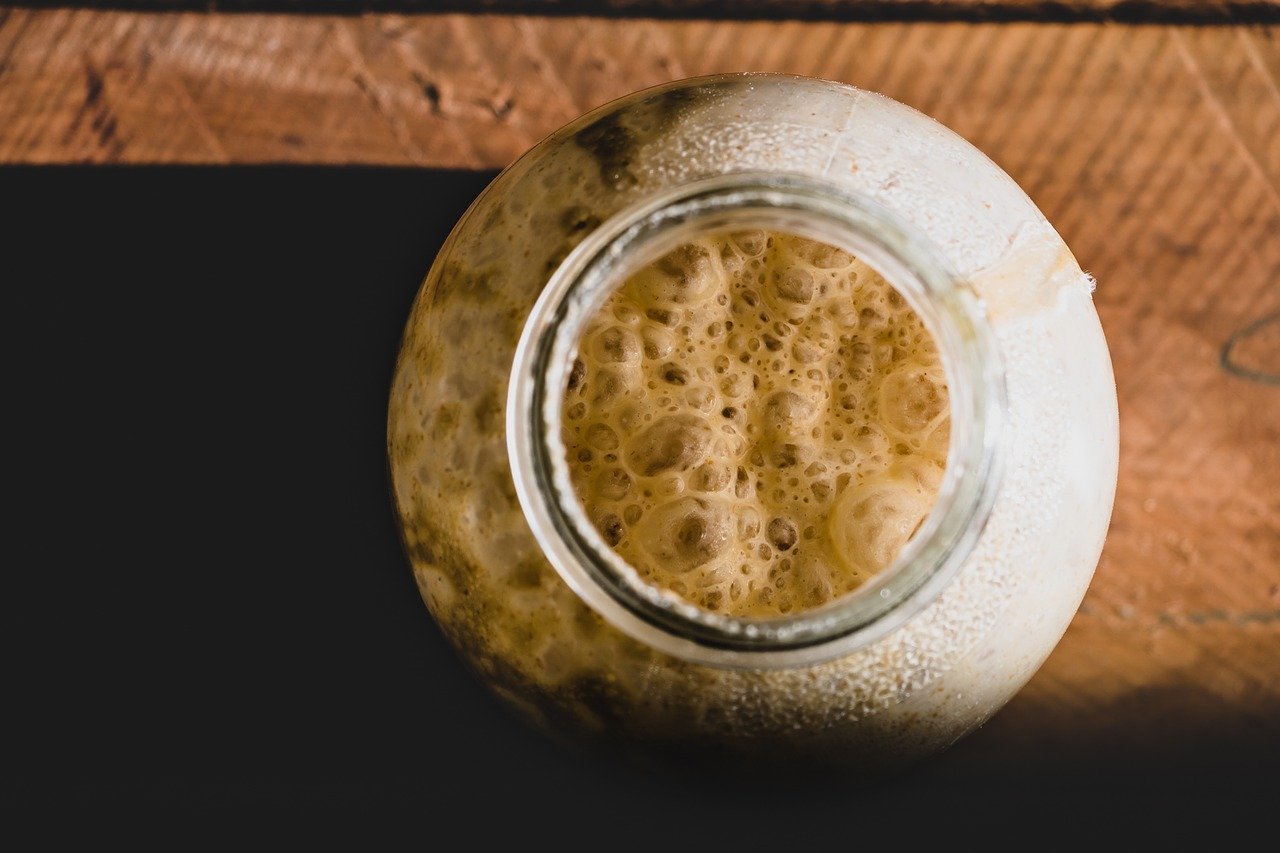 National Poetry Month is two weeks in the rear-view mirror. How did your April go? Did you accomplish all you wished? I have an awful lot of poem starts, one to four lines of the beginning of poems. I found I work quite effectively this way, getting the idea down then coming back at a calmer time to flesh it out.

I used to believe you had to write an entire draft of a poem in one sitting, and sometimes the poem comes out that way. It’s interesting to write in short bursts because when you come back, the poem start leads to another burst of creativity. Except when it doesn’t. Those poems I put away for another day. I found trying to force the poem into being a complete first draft was forcing me to cut it to shreds when I went back to edit. Those first blushes of ideas were often predictable and cliche-ridden.

I know, I hear you saying, but that is what editing is for. Indeed it is. But I’m the impatient sort. Here’s my initial idea, get it down, come back, write more, maybe come back again to write more, then put it away for a while to rest from my impatient fingers. Which gives me a lot of poems to edit. I love that. I like writing but I like rewriting much better. Yes, I am wired backward, why do you ask?

Sometimes the little fragments sit a while. They are kind of like sourdough starter, bubbling and percolating before being formed, shaped and baked. Of course, the danger is looking at that one perfect (in my mind) sentence and never coming up with a worthy poem to build around it. They become turning points in a different poem, or orphans waiting for a moment that might never come. No idea is gold, they are there to be used or ignored, although an unfulfilled poem line is a sad and lonely thing.

How do you go about writing poems? A full burst of creativity—a poem in a sitting? Scattered fragments. Divine inspiration? So many ways to do things. I’m sure I’ll change my method in the future because one thing writing has taught me, there is no wrong door.

What door will you open today?